How can cinnamon help control diabetes

How can cinnamon help control diabetes

More than 300 million people all over the world suffer from some form of diabetes, and each year the proportion of people with diabetes is rising.

With predictions about the spread of the disease to the world’s population to be bleak – 1 out of 10 is expected to suffer from diabetes by 2040 – it is worth paying more attention to this disease, its symptoms and its causes.

And there could not be a better occasion than the World Diabetes Day, which is celebrated each year on November 14 at the initiative of the International Federation of Diabetes and under the auspices of the World Health Organization. Why on November 14? Because it is the birthday of the Canadian Nobel Prize laureate Frederick Banting, who discovered synthetic insulin together with Charles Best in 1921, and saved millions of lives.

In addition to proper medication, exercise and healthy eating can help people with diabetes regulate the disease. However, according to experts, there is also a spice that benefits our health and can be an important ally in the fight against diabetes: Cinnamon!

In recent years, cinnamon has attracted the interest of the scientific community in the treatment of diabetes mellitus.

According to a study published in the International Journal of Preventive Medicine, daily consumption of cinnamon can help prevent and treat type 2 diabetes!

Superfoods Extra Cinnamon Capsules, with Cinnamon Extract and other essential ingredients for our body, such as Chromium, Magnesium, Manganese, Zinc, Vitamins C, E, B3 and B6, can stimulate the human body while helping people with high blood sugar.

Research has shown that cinnamon can increase glucose metabolism, which better regulates blood sugar. As it is considered to have properties similar to insulin, scientists are carrying out studies to see whether they can replace it.

At the same time, however, it helps significantly reduce bad cholesterol and triglycerides, while its powerful antioxidants prevent cholesterol oxidation, helping to maintain healthy arteries and reduce the risk of cardiovascular disease in people with type 2 diabetes.

Researchers have concluded that the inclusion of cinnamon in the diet of diabetics helps to regulate glycemia and reduces the risks for these patients. Indeed, cinnamon in the diet of people who do not yet have diabetes but have high glucose with metabolic abnormalities, such as pre-diabetes, can help maintain better levels of glycemia. 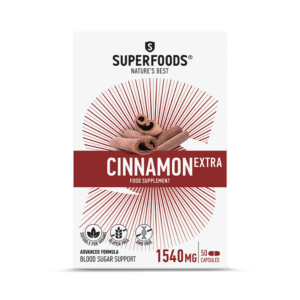 Specially formulated to regulate levels of glucose in the blood. 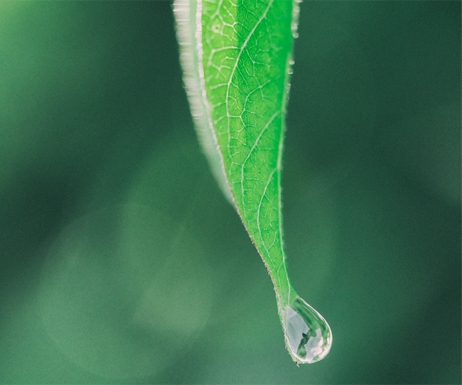